Should All Drugs Be Legalized? 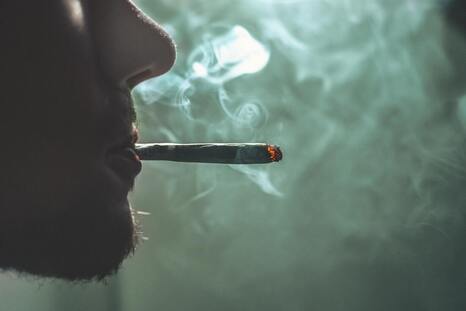 There have been many changes over the years when it comes to drugs, especially marijuana. In the last 20 years, there were originally no states where the use of marijuana was legal. Now, there are 33 states that allow marijuana use in some form. It’s likely that it will become completely legal in the United States in the coming years.

However, should harder substances be legalized? This has been a debate for some time and people are torn between keeping citizens safe and the cost of the war on drugs.
​

While marijuana has a low rate of addiction and toxicity, harder drugs may be more difficult for the US government to condone. For example, heroin can be extremely addicting and overdoses can easily happen. There are citizens that say the government isn’t protecting its people if all drugs were legalized.

On the other hand, there has been some evidence that shows reducing the criminalization of drug possession does not increase the use of the substance. It has also been shown to reduce HIV/AIDS, addiction, and overdose.

With the reduced addiction, there would still be people with a biological predisposition. They might want to experiment more without a fear of legal prosecution. The United States may see an increase in the amount of people in rehab facilities instead of prisons.
​

The cost of the war on drugs

America has spent over $47 billion annually on the war on drugs. By decriminalizing drugs, prison and jail costs would go down. Without these charges, law enforcement would be able to focus on other crimes.

With so many different angles to look at, this is not an easy decision to make. Right now, state and federal laws vary with drug possession. If you or someone you know has been arrested for substance use, hiring an experienced criminal law attorney can be the best decision for the case.
​

Do you need an experienced criminal law attorney?

To be convicted of a crime in Texas, it must be proved beyond a reasonable doubt. Let Stockard, Johnston, Brown & Netardus, P.C. help navigate you through this process. Criminal lawyer, Jarrett Johnston, understands the ins and outs of drug law. Please schedule a meeting today. We will take the time to understand your issue and do our best to get you the outcome that you deserve.
To better serve you in your legal matters, please schedule a consultation
with one of our attorneys. We will be happy to answer any questions you have. Request a Consultation